Chrisley Knows Best returns for the second half of season 5 and follows outrageous, "Southern Royalty," Todd Chrisley's attempts to micro-manage his colorful family with his homespun wisdom and acerbic wit. With five kids, Todd has his hands full, but at the end of the day, this family is all about the love. The first half of season five averaged 3.2 million viewers for USA Network in Nielsen’s live-plus-7 ratings, making it one of the channel’s most-watched original series.  This program has already been renewed for another season. 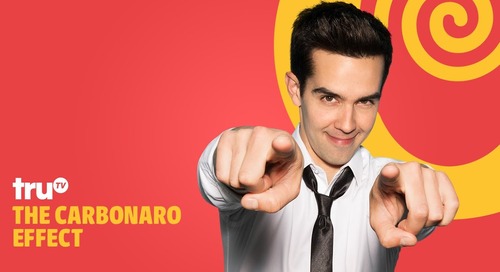