The fastest growing sports organization in the world, the Ultimate Fighting Championship (UFC), started in 1993 as a professional mixed martial arts (MMA) organization. The UFC follows a rich history and tradition of competitive MMA dating back to the Olympic Games in Athens. The sport has revolutionized the fight business, originating from the full contact sport of Vale tudo in Brazil, into a premiere organization. UFC athletes are skilled in many forms of martial arts, including karate, jiu-jitsu, boxing, kickboxing, grappling, wrestling, sumo and other combat sports. 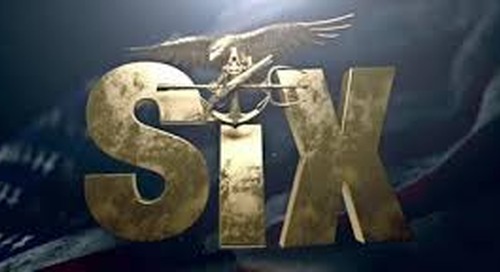