The 2018 NFL season is set to kick off September 10th for the 99th time in the history of the National Football League. Continuing for 2018, NFL Network will simulcast NFL games with CBS and NBC. Also returning are the popular Monday Night Countdown and NFL Primetime airing Mondays on ESPN. 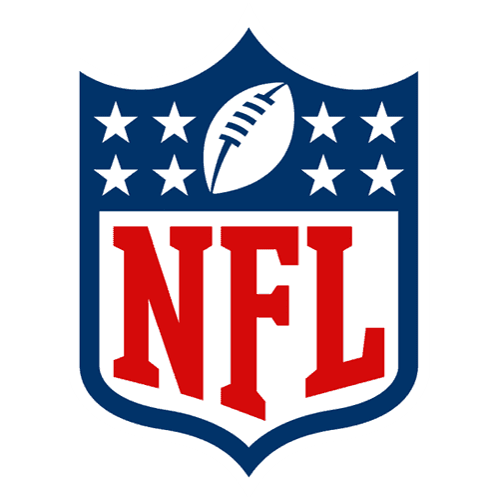 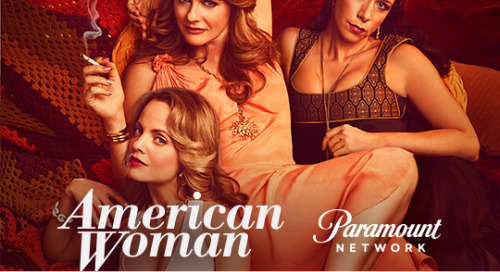