The NBA Playoffs kick off in April as the Golden State Warriors look to defend their title after defeating the Cleveland Cavaliers for the second time in three years. The Western Conference champion Golden State Warriors had bolstered their already impressive roster with the addition of former MVP Kevin Durant, who went on to  become just the sixth player in NBA history to score 30 or more points in each game of a finals. Sports always scores with Social with the 2017 NBA Playoffs logging 14.7 million interactions for ESPN,  38.1 million interactions for TNT and their coverage and 8.5 million interactions for the NBA Finals on ESPN Deportes. Playoff coverage spans  April 14th – June 17th on ESPN, ESPN Deportes and TNT. 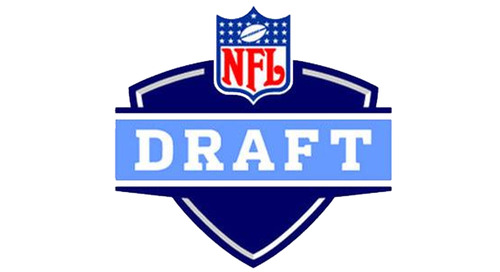