The NBA Draft in 2018 will put an end to all the draft pick trade rumors swirling around. The speculation is running rampant so it’s anybody’s guess who the top draft pick will be. The 2017 NBA Draft was huge in social media with 4.2 million interactions, lending to the theory that live programming continues to be a leader in cable. The 2017 NBA Draft was a ratings success for ESPN delivering a 13% in ratings over the previous year, and the 3rd-highest rated draft ever. 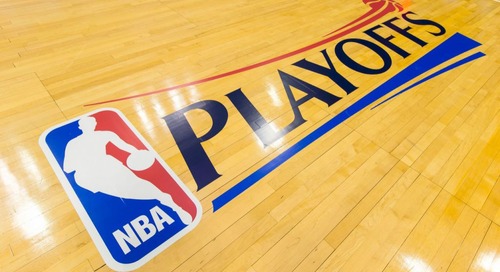 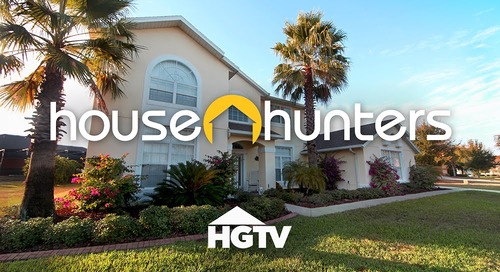