In 2015 NASCAR said farewell to Jeff Gordon who took his final victory lap, but an injury to 14-time Most Popular Driver, Dale Earnhardt Jr. enticed him back to racing in the second half of the 2016 season. Three-time NASCAR champion, Tony Stewart, broke his back in an off-road accident in January and missed the first eight races of the year. He retired at the end of 2016 after a roller coaster season which included qualifying for The Chase. In a remarkable season-finale at Homestead-Miami Speedway, Jimmie Johnson won his record-tying seventh NASCAR Premier Series championship, putting him in an elite class of his own. Monster Energy has signed on to be the title sponsor of the Cup Series. 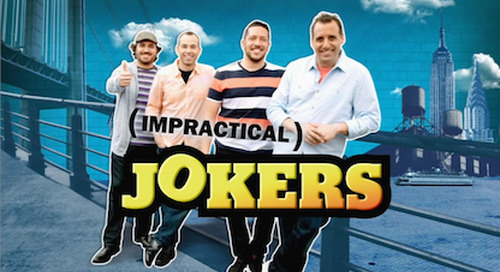 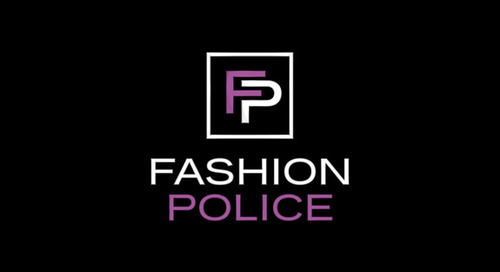