2016 marked the rise of the rookie. The year began with PGA Tour rookie Smylie Kaufman hitting the opening tee shot into the blue horizon at Kapalua. It ended 319 days later when PGA Tour rookie Mackenzie Hughes rolled in an 18-foot par putt from the fringe to win at Sea Island. This season will prove to be another exciting one with the class of 2011 ranked as the players to watch. 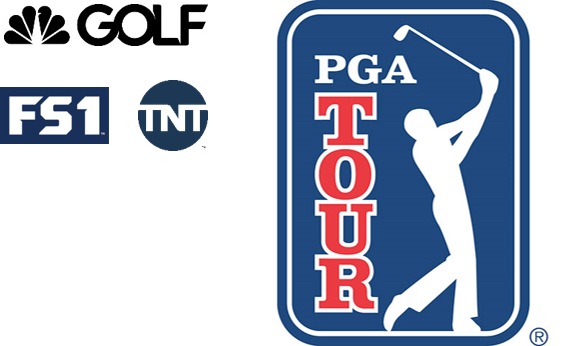 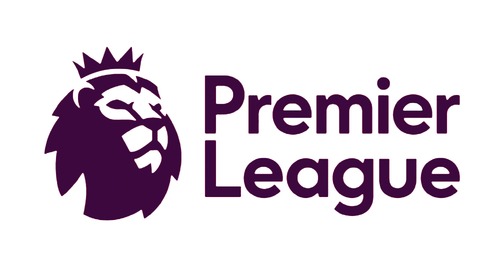