The 2017 MTV Video Music Awards will once again celebrate the music industry with categories such as Video of the Year, Best Pop Video and Best Editing, to name a few. The VMAs have been known to deliver some of pop culture’s most defining moments, 2017 was hosted by Katy Perry.  As with past years,  the MTV Video Music Awards are expected to be simulcast on MTV2, VH1, Comedy Central, Spike, BET, TV Land and CMT.  It will live in the east, and tape delayed in the west time regions. 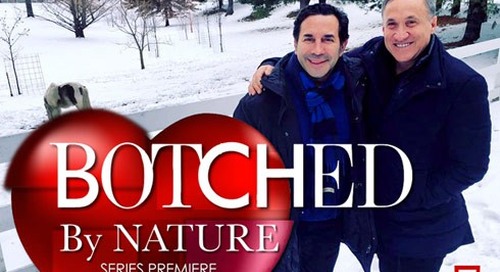