For seven seasons, Kurt Sutter's award-winning Sons of Anarchy was the highest-rated ongoing drama series in FX history. Now, Sutter returns to that world with Mayans MC, a drama series pilot for FX and the next chapter in the SOA saga, which he co-wrote with producing partner Elgin James. Sutter will direct the pilot episode and serve as Executive Producer, with James serving as Co-Executive Producer. The pilot is being produced by Fox 21 Television Studios and FX Productions. Mayans MC is set in a post Jax Teller world, where EZ Reyes, a prospect in the Mayan MC charter on the Cali/Mexi border, struggles with his desire for vengeance against the cartel, and his need for respect from the women he loves. 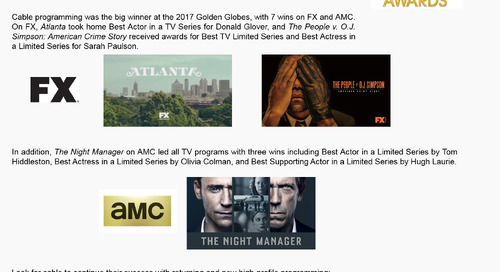 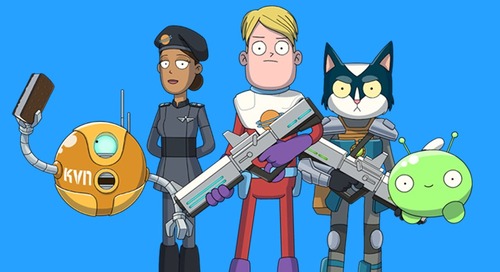