Two worlds collided when Josh (Jonathan Sadowski), a wealthy, young tech entrepreneur, hired Gabi (Emily Osment), a feisty young woman, as his personal chef. After they started with an awkward one night stand, Gabi and Josh never stop trying to figure out if they should act on their obvious feelings for each other or maintain a professional relationship. Along with Gabi’s best friend Sofia (Aimee Carrero), Josh’s housekeeper Yolanda (Kym Whitley), and publicist/right-hand man Elliot (Rex Lee), the five of them form a very dynamic, yet complicated unit, complete with a lot of laughs and a lot of heart. Season 5 of Young and Hungry is a 2 part season, with the second part airing later in 2017. 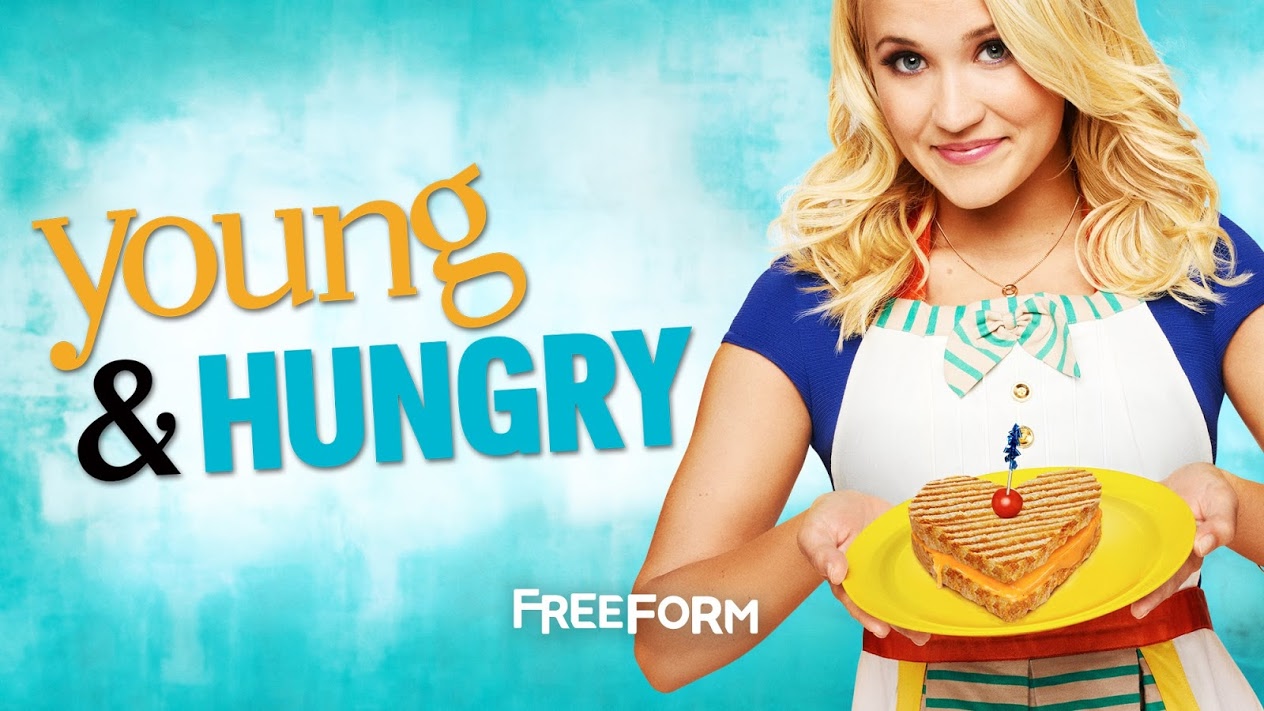 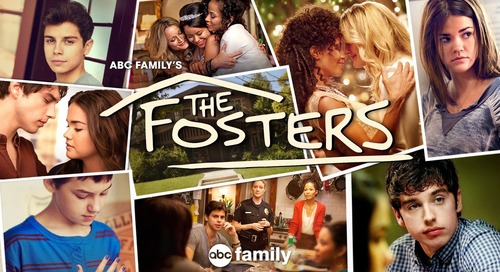