A Haunted House. A fully-stocked liquor cabinet. Add the loudest, craziest, and most frightened cast ever, and the unfiltered comedy of rap icon, Redman, you get Scared Famous. Scared Famous is the frightening and hilarious tale of ten of the biggest reality stars who bravely (and foolishly) agree to move into a notorious estate on the outskirts of Savannah, Georgia, one of America's most haunted cities. Over 8 weeks, the cast will uncover the truth behind the ghostly twins who slowly turn their new digs into a living nightmare. One by one they will be picked off. Either by the challenges they face..or each other. 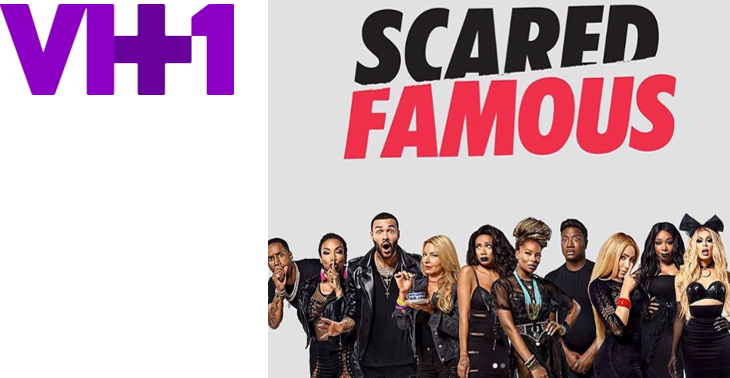