It’s the ultimate turf battle in the O.C., and things get tense when realty and reality collide. John McMonigle was formerly the number one real estate agent in the country, but lost everything when the real estate market crashed, ultimately forcing him into bankruptcy. John, never a man to stay down, rebuilt his empire with five ambitious agents to create The McMonigle Team, with one of their primary goals being to beat The Relegance Group. Relegance is made up of five zealous agents, including the "real estate queen" of Orange County, Jojo Romeo, who happens to have a contentious past with John. However, it’s a small world, and when they vie for the same high-end clients, limited listings and large commissions, the competition can be ruthless. 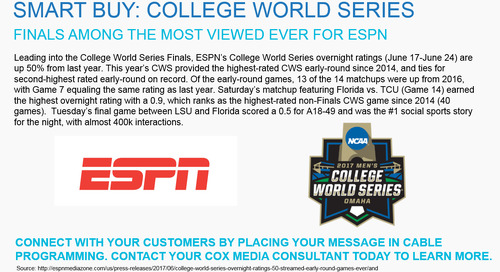 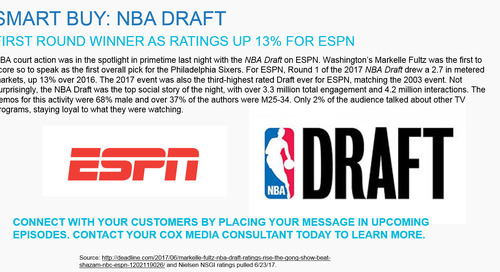